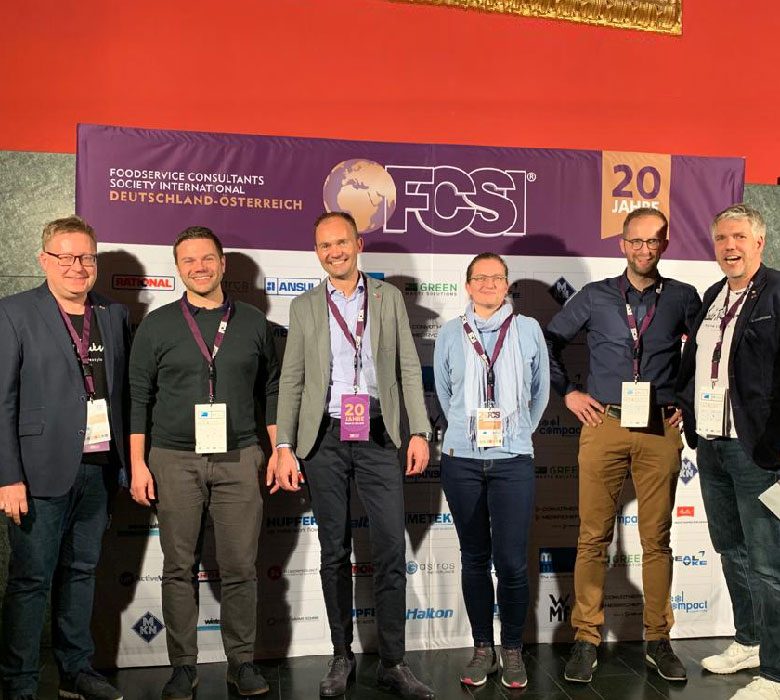 Congratulations to FCSI on their 20th anniversary

AGM and 20th anniversary celebrations: This year, FCSI invited members and guests to share in these two events at the Hotel Terme Merano, in South Tyrol.

In addition to keynote speaker Anselm Bilgri, former Benedictine monk and prior of the Andechs Monastery for 30 years, the programme also featured a number of inspirational speakers and discussion rounds.

Guests also visited several flagship projects in the hotel industry, including the Quellenhof Luxury Resort Passeier – for whom METEK played a significant role in their redevelopment project – as well as wine cellars, breweries and the Savoy Hotel & Catering School. The highlight of this wonderful weekend was a gala event with culinary delicacies cooked by local starred chefs. Thank you for inviting us!

Partners with whom we enjoy successful cooperation: